Why you should market your private practice now (more than ever) 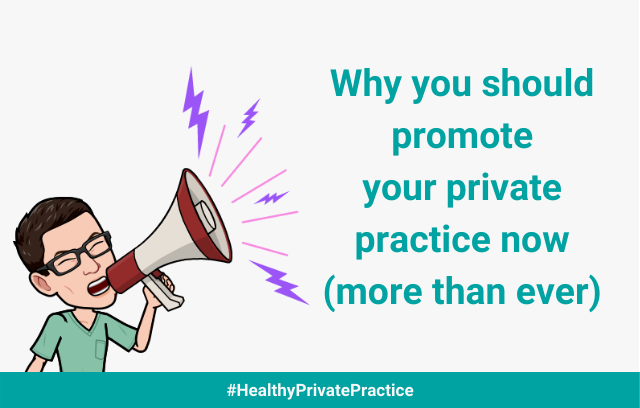 On the face of it, you could be forgiven for thinking things don’t look too good for the private healthcare sector in 2021 and beyond. I’d argue, however, that now is the time to market your practice – not only because of the eventual resurgence in patient numbers, but because it makes good financial sense too. Here’s why.

You don’t need reminding, but to set the scene:

We’re in the midst of “Lockdown 3”, and patients are nervous about attending hospitals and clinics.

And Insurance Premium Tax was already contributing to a decrease in the UK population with health insurance before COVID-19 even reached our shores.

But can we see green shoots of recovery for the sector?

Thankfully, yes we can. It’s not all bad news:

1. We’ve been here before, with the Spanish ‘flu

Without dismissing the devastating effects of COVID-19, we’ve made it through pandemics before. In 1918, in the midst of Spanish influenza, shops and theatres were closed and facemasks mandated. So there were striking parallels with where we are today, and there wasn’t a vaccine back then either. Yes, some things will change, but we’ll return to “normal” consumer behaviour eventually. 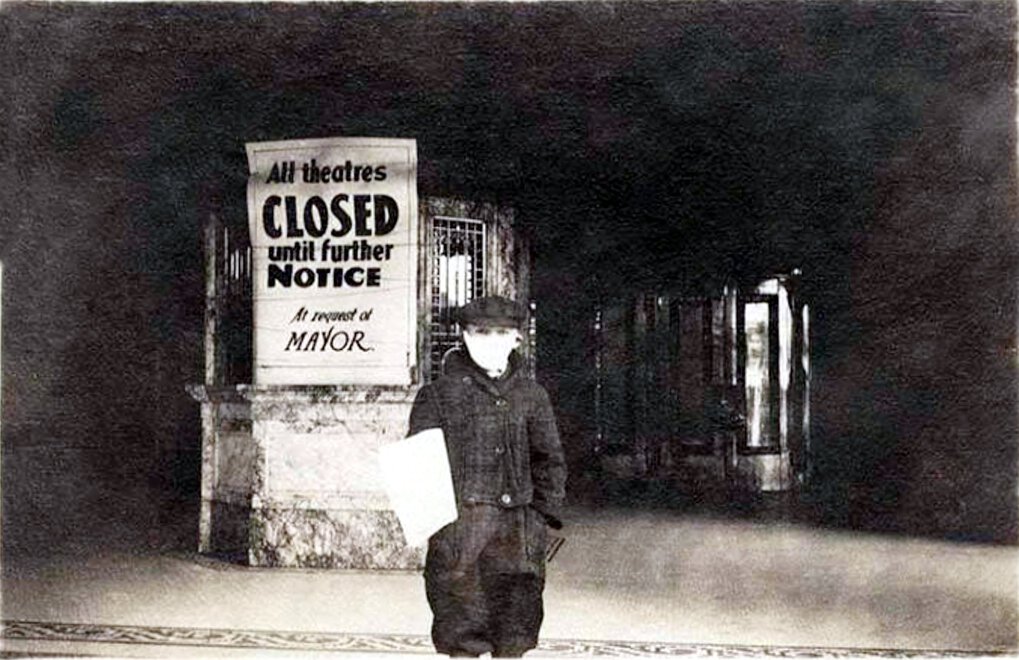 2. Patients will want to jump the NHS queue

There’s a growing backlog of patients on NHS waiting lists, and many won’t want to wait to be seen. Search terms like “private hospital”, “health insurance” and “NHS waiting list” have seen large increases, suggesting patients are already making plans to escape the list.

3. We may quickly bounce back from the upcoming recession

Forecasters predict that “that the looming economic downturn will be a ‘V-shaped’ rather than a ‘U-shaped’ one. In other words, the downturn should be significant but temporary.” Recessions aren’t new, and we know how to deal with them.

But given we’re likely several months away from seeing these green shoots fully bloom, you’d be forgiven for thinking of holding off on your marketing spend and activity until then.

And many consultants have done – which is why it might make financial sense for you to do the opposite.

If the private healthcare downturn is now… Why market yourself now?

In advertising, there is a concept called “Share of Voice”. This measures a company’s media spending as a percentage of the total such spend across the whole market sector.

Here’s an illustration. If you usually pay £5,000 to advertise your private practice, and the total market spend by all consultants in your specialty was £100,000, your Share of Voice would be 5%.

But if competitors pull out – due to the upcoming recession, ongoing lockdowns or lack of confidence in the sector – the total market spend might fall to, say, £50,000. If you maintain your spend at £5,000, your Share of Voice doubles to 10%.

“That’s all well and good,” you might be thinking. “But why would I want the increased Share of Voice in a downturn?”

Good question. The answer is that there’s lots of evidence to show that making this investment right now has longer-term benefits.

The big benefits of marketing in a downturn

Nearly a century ago, advertising executive Roland S. Vaile tracked 200 companies through the recession of 1923. In 1927, the Harvard Business Review reported his results [in The Use of Advertising During Depression].

Vaile had found that companies who advertised during the economic downturn were 20% ahead of where they had been before the recession. Meanwhile, others lost out.

“Cutting advertising in times of economic downturns result in both immediate and long-term negative effects on sales and profit levels” … and… “Advertising aggressively during a recession not only increases sales, but increases profits, and at a far greater rate than for firms that reduced marketing.” (Link)

Thomas Kamber (2002) Journal of Brand Management demonstrated this phenomenon again for the 1990-1991 recession. And Biel and King (1990) of the WPP Center for Research and Development showed the same too.

Now is the perfect time to promote your private practice

So if you’re in a position to keep marketing your private practice, you should. And although Share of Voice is an advertising metric, the concept applies to all external promotional activities.

If your competitors are reducing spend because there are fewer patients, they’re also unlikely to be spending as much time emailing potential patients, posting on social, writing blogs or creating content… That means any marketing you do will be “worth” more and create more value than normal.

I’m not saying go crazy in a fiscally irresponsible way. I’m not even saying throw money at the problem. But if you’re able to focus on your marketing now, your future, post-pandemic self will probably thank you for it.

← Prev: The Business of Healthcare with Tara Humphrey Next: Leadership in Practice podcast → 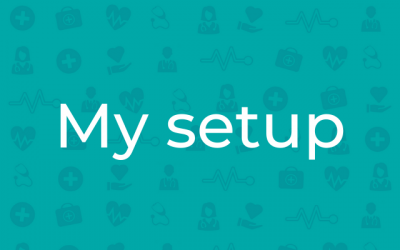 Here are some of the tools I use at Private Practice Surgery. I only list those that I actually use and genuinely... 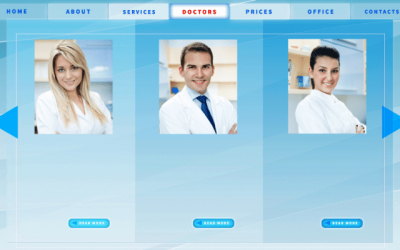 Have you set up your hospital web profile correctly? 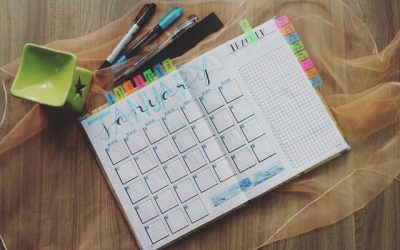 Are you cannibalising your private clinic slots?

This is where you’re limiting your private availability by allowing other appointment types – like NHS e-Referrals – to be booked into private slots. Here’s how to find out if you’re doing the same – and what to do about it.